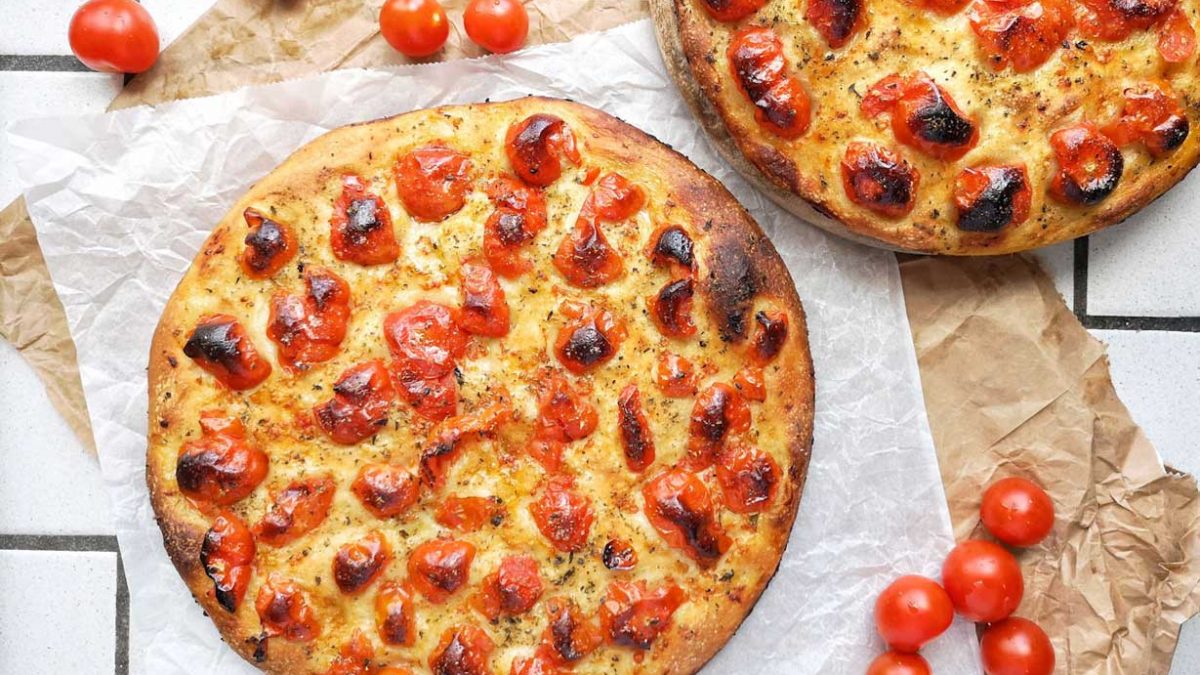 In addition to dishes rich in ingredients and flavor, and decidedly elaborate, on the tables of Apulians there are also simple dishes, with a few igredients, but that maintain the standard of taste, typically Apulian… very high! This is the case of the “focaccia barese”, a food that almost never lacks on the tables the Apulian Sundays, and not only. Perfect as an aperitif, to accompany the whole lunch or as a delicious snack, even for the focaccia barese there are several recipes, interpreted to your taste. In this case I will explain the recipe I use personally and that has been used by my family for generations.

Preparation:
First boil the potato and reduce it to puree. Mix the two flours and put them like a mountain, add the yeast in the water at room temperature and melt it, then add the water to the flours, potatoes, malt, salt and a drizzle of oil. Knead vigorously to obtain a homogeneous and elastic composition. Put the dough in a bowl and cover with the film, let rise for about two hours, after two hours, spread the mass in a pan (preferably aluminum), add the tomatoes cut in half, oil, salt and oregano ( returning to the discussion of the various versions, there are those who also add black olives) and leave to rise for another hour or so. Bake in preheated oven for about 30 minutes at 220 degrees.
The result will certainly be a delight .

For years the focaccia barese “accompanies” Apulians to trips, excursions, lunches to the sea and picnic, excellent tasted alone but perfect if used as a “spoon” to eat the sea urchins on a beautiful sunny day when staying at home is the last thing you want. Only attention … the tomatoes !! Falling, they risk making slaughter of shirts and sweaters, but never throw them away … it would be a real sacrilege for a Pugliese! 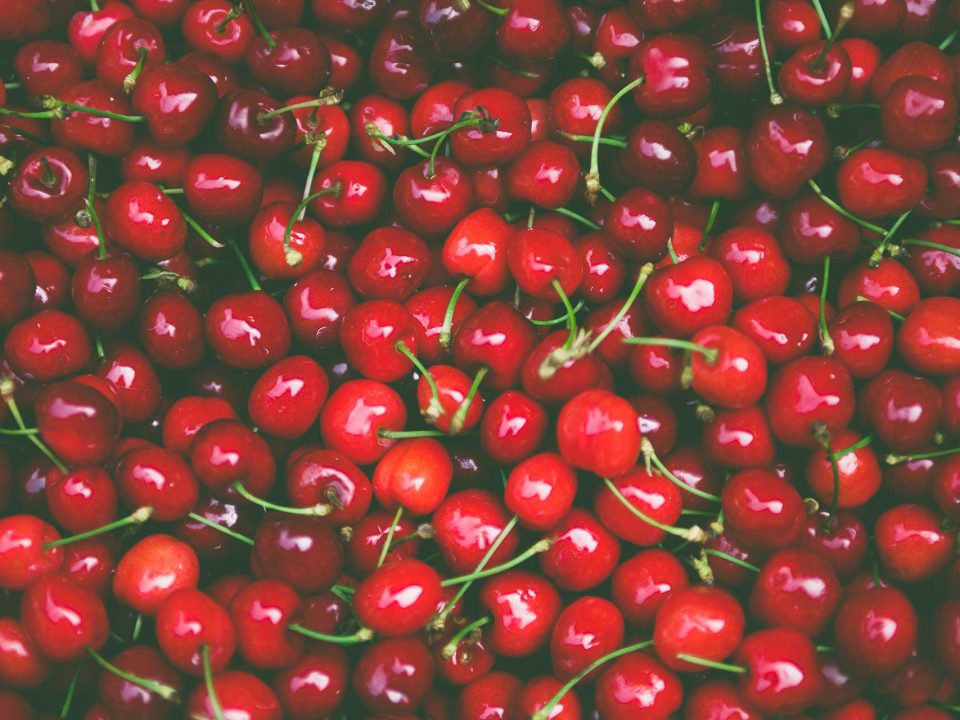 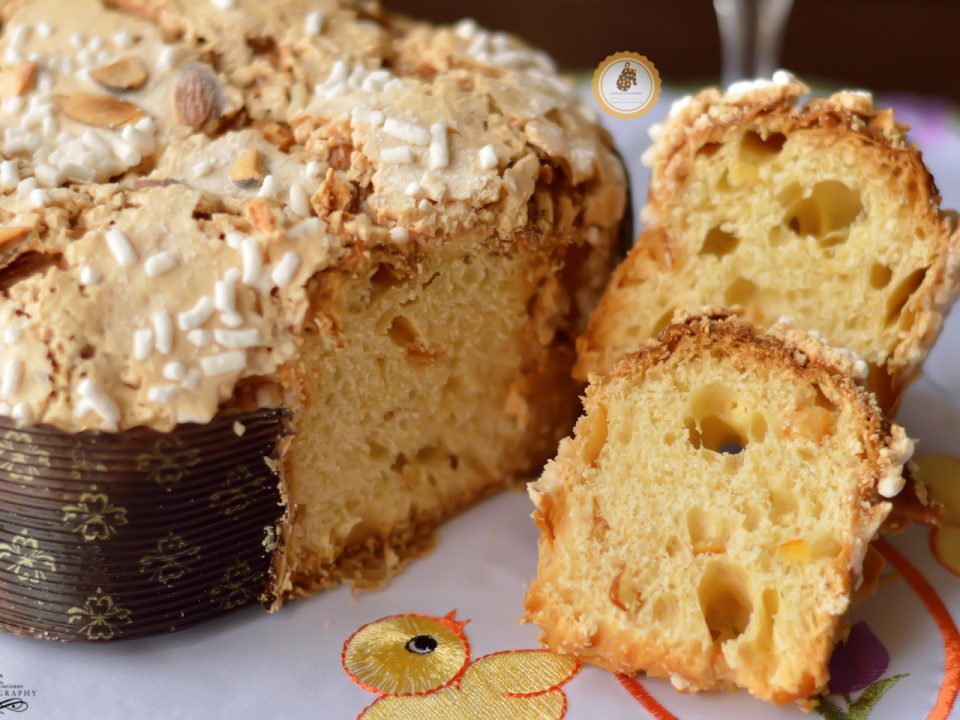 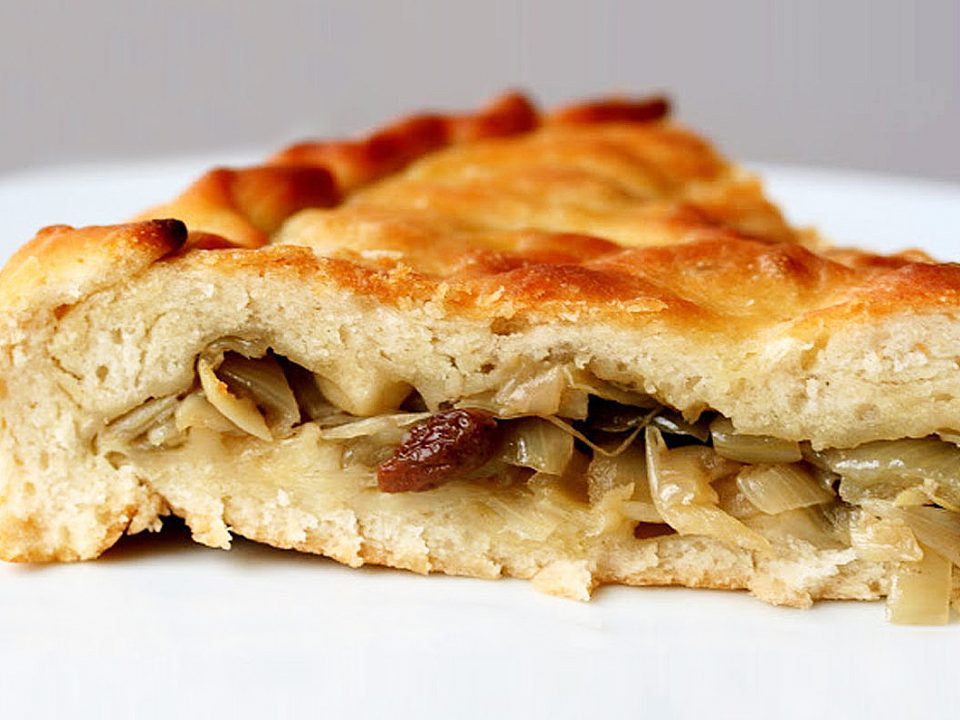